When I heard this game is out, I barely could hold myself. I was like a dog who knows that he gonna get food.

Playing this game was no disappointment at all. The unreal 2 engine is huge and it supports a large variety of computer set-ups. It runs smoothly on weaker PCs, too but can bring high quality graphics when met with a good configuration.

Unreal 2 has a better story and it is not so dark as unreal 1. You are a spaceship captain with a nice crew who has to go on missions. The story is nice and intriguing, it makes you want more and more.

I played this game trough 2 times, it is so good. You have nice weapons, funny conversations between the captain and his crew, a fine spaceship, a good story, well designed maps and fast-paced action. Neglecting the fact that the game is pretty linear, it can bring you nice hours of joy. It has a nice soundtrack, bringing you the feeling of a real sci-fi. 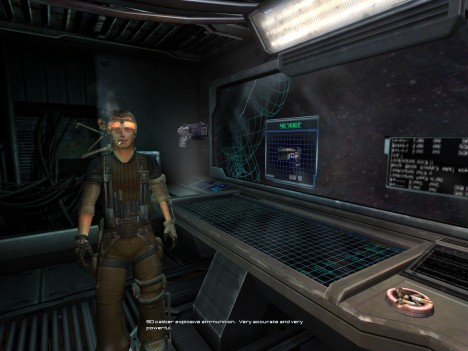 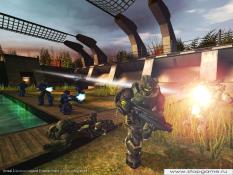