Probably this was the first 3D game related to the franchise that I played. I love the franchise, I love this intergalactic, dark scenery about hostile aliens.

Aliens vs predator is a first person shooter. I have to add, that it is a very frightening one. When I played this game, I never could get far. There is no save option, just checkpoints. If you quit, you always have to restart the progress. So, I never finished the game. I tried aliens and predator, too, but my favorite was the marine class. It had this mini-thing on his arm that showed nearby aliens. It was scary as hell as they approached and the you heard the beeping stronger and stronger.

I liked the atmosphere of the game, it was dark and mysterious.  Also, it gave me chills and never could play it at night. I was young back then 🙂

The game is interesting, but does not really have any story-line to follow and due to its lack of proper save functionality, I left it pretty quickly.

My verdict for this game is: 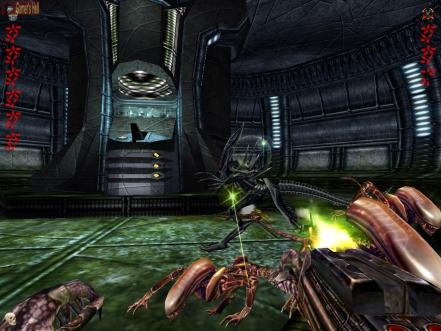 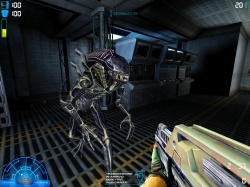 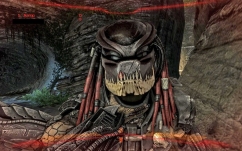 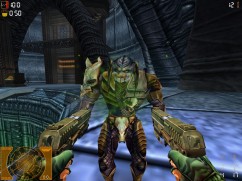 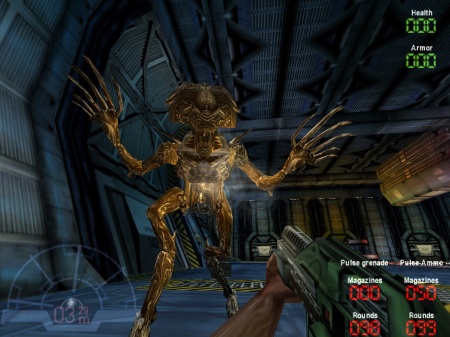