When I was playing Quake 2, I actually loved it.

When I saw that Quake 4 is out, I thought: this will have something new in it and will bring so much fun.

What I realized is that even though this game has very nice graphics, I would not play it again. It is the same action-packed first person shooter than Quake 2, but with better graphics.

You just go over the maps and shoot everything that is moving. You will meet harder enemies from time to time, but there is nothing a gamer has not seen.

The final boss is a disappointment. You empty your big gun at it and it is done.

Even though I do not have many good things to say about this game, it actually runs smooth. It has nice graphics, the bosses are big and there are maps I liked, like when I had to shoot tripods. I liked that.

What I also realized is that the developers were in a hurry. All the rooftops of the three last towers are the same and they all look at the same scene below that is a simple picture. It was frustrating a bit. 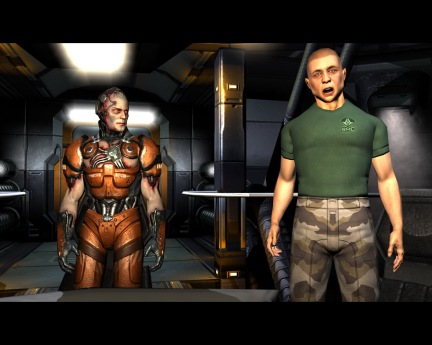 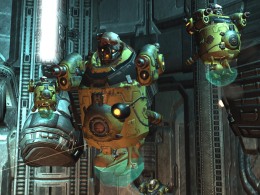 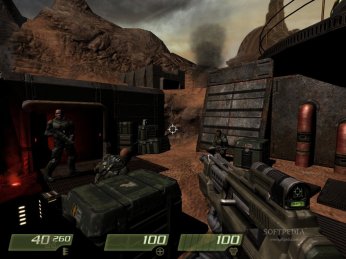 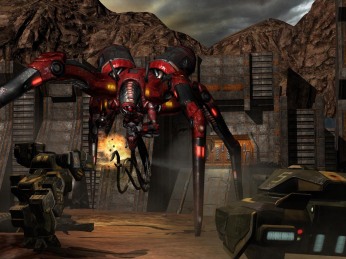